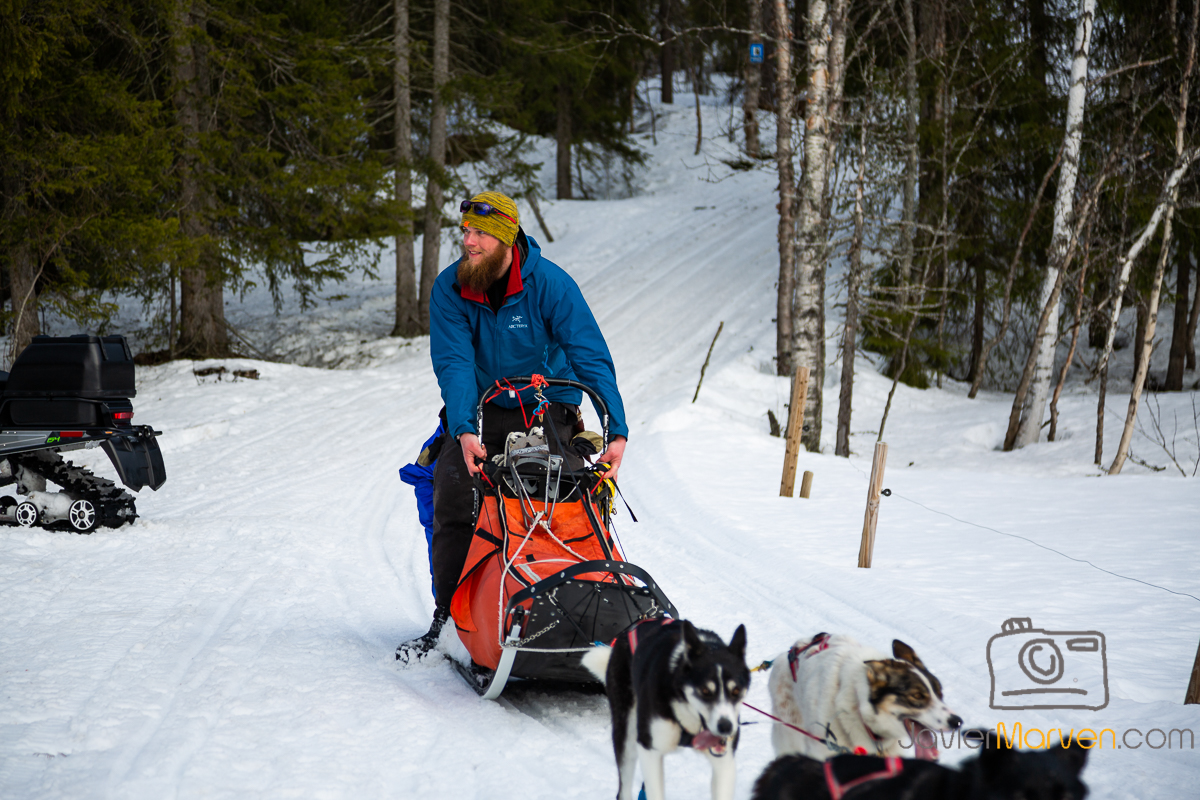 In search of real winters Luka, originally from Slovenia, moved to Norway in 2019. First he worked a season at a big tour kennel in Kirkenes where he guided shorter dogsledding trips, followed by a season with Musher Andreas In Albon at Fjell-Huskies. Andreas was a big reason that he fell in love with dog care at highest level. That opened the door to him to take his next step, and he’s been part of Petter Karlsson Sleddogs for two seasons now. His main focus is guiding multi-day trips, while he also enjoys running races or doing expeditions into wilderness