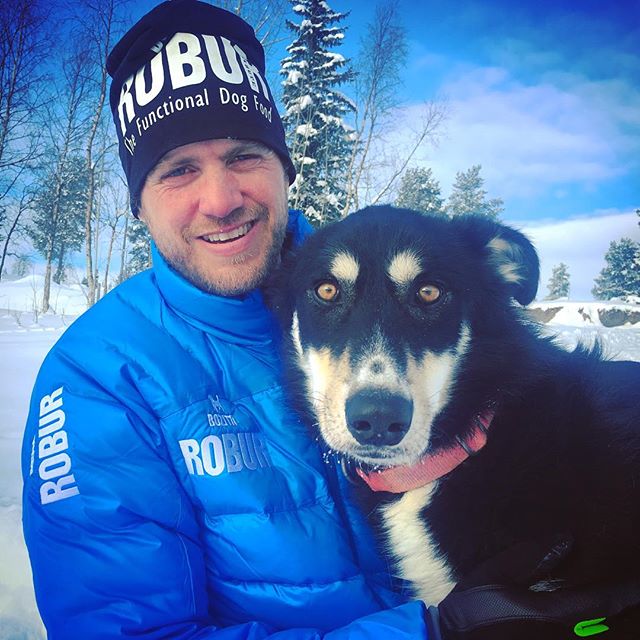 Petter Karlsson is a competitive dog musher and the breeder of some of the fastest long distance dogs on the planet. He has won Europe’s longest race (Finnmarksløpet, 1200km) twice, and the 650km Femundløpet in record breaking time.

Although Finnmarksløpet and Femundløpet are recent high profile successes Petter has been striving to reach a peak of excellence in the sport for many years. Since the late nineties he has excelled at every class of dog mushing. Having found success in sprint racing and then mid-distance, winning the European Championship among others, Petter decided to take on the notoriously difficult La Grande Odyssée 2006. La Grande Odyssée is well known as The Tour De France of dog mushing. A stage race in the Swiss and French Alps, it runs through some of the most extreme terrain on earth. He went on to win it in 2008, but not before putting everything on the line to achieve his goal.

In 2020, due to the Coronavirus outbreak, the Finnmarksløpet got stopped 200km before the end with Petter in a commanding lead, and the 2021 edition got cancelled alltogether. Now he is already working hard to come up with the best most competitive team again and win the Finnmarksløpet for the 3rd time in 2022.

Handlers and Guides wanted! We are looking for pe

A mushers dream! We had an amazing 8-day wildernes

Race Update: If you have been following the tracke